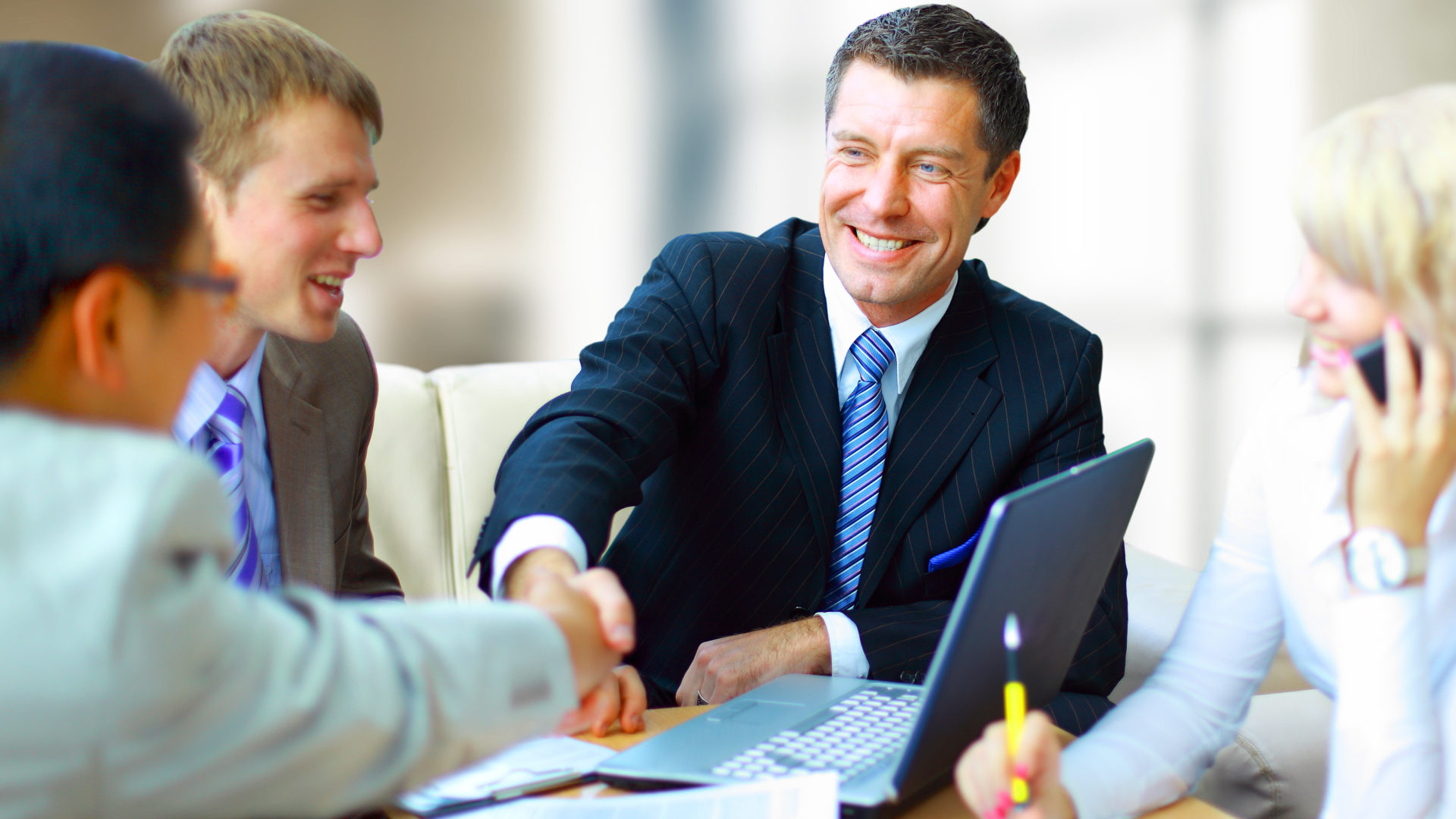 Prime Bank Instrument fraud is a sophisticated method of Advance Fee fraud that developed in the 1980’s in the USA and in Europe.

It is premised on the so-called existence of a secret market within which the world’s prime banks are said to trade financial instruments on a daily basis in billion dollar volumes and at huge, irreversible and perpetual profits.

In the usual Prime Bank Instrument scam, investors are invited to participate in a secret “secondary market”. This secondary market is held out to be the domain of a small number of “elite” and specifically accredited banks. Investors can take part through “Roll Programmes” wherein selected investors can pool their money and together reap the astronomic rewards.

An investor’s funds are requested to be lodged for a year, or some other fixed term, and will then be reinvested back into the programme after each “roll”. Returns of 2-3% per roll (with the rolls weekly) have been offered. This has the effect of offering annual returns well in excess of 100-150% per annum.

This market is a myth. It does not exist and authorities around the world continue to try and educate the public to this fact.

To attract its victims, either directly or indirectly (through the use of innocent intermediaries) the Prime Bank Instrument market has to possess a certain key characteristic. This characteristic, which exists to facilitate the fraud, is that the market is highly secret. No one, it is said, not even the authorities or banks involved in it, will reveal its existence. This is because to acknowledge the perpetual and risk-free source of enormous profits would cause a public outcry. Consequently, it is maintained, only a few people know of it.

The secrecy veil is swiftly thrown across those individuals who are to be allowed (indirect) access to the market. They may be asked to sign confidentiality agreements. They cannot indulge, of course, in any sort of due diligence. Professional advice may be discouraged or even precluded.

Most global Police Forces are aware of New people being approached directly for investment in this Prime Bank Instrument market.

A worrying development is the involvement of professional or financial investment advisers who seek to place clients’ funds in these schemes.

Not all these people are dishonest, though some are (the Serious Fraud Office successfully prosecuted a financial adviser in Auckland for offences arising out of a PBI scheme). Some of these people are merely naive, believing they have made contact with people who have access into the Prime Bank Instrument market. Believing this, they encourage their clients to invest, promising vast returns.

The reality is that the money collected and advanced to the account nominated by the international fraudster will almost certainly be lost. Additionally, considerable sums will be expended by the victims on costs – either associated with providing an entry into the market or, after the event, attempting to recover money “invested”.

Investors should exercise considerable care before investing (either directly or indirectly) in international schemes promising vast returns, little risk, and with little documentation. A high degree of secrecy is also to be viewed with suspicion.

Investors are ultimately responsible for their own investment decisions but they should bring suspicious or improbable schemes to the attention of the Serious Fraud Office and other authorities.